Optimize Distance and Club Head Speed with the Driver 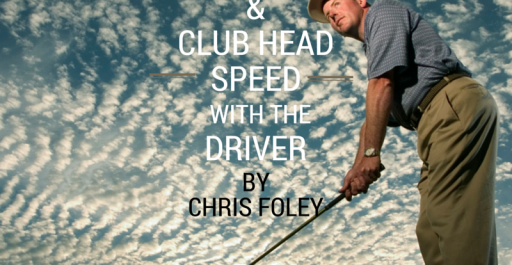 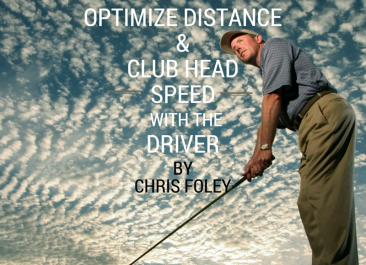 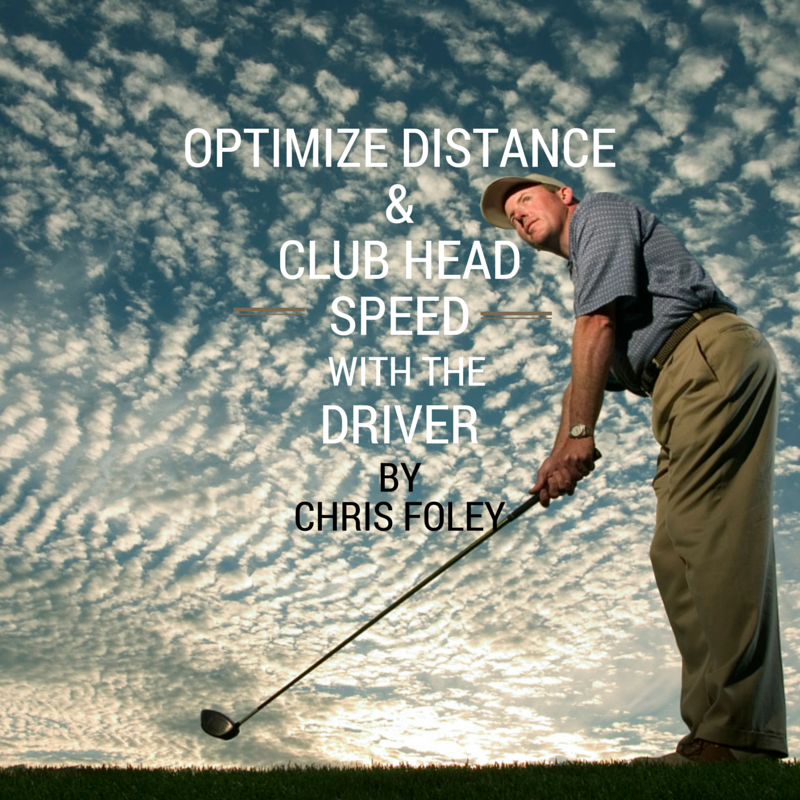 The science of the game of golf can serve to address some of the myths and misconceptions regarding the golf swing and why the golf ball does what it does. By applying science to the swing, we can eliminate guesswork.

Club head speed plays a big role in optimizing your driver for distance and performance. Along with a player’s angle of attack, club head speed creates a “window” of where a player should launch and spin the ball to achieve maximum distance and roll.

If we look at the average golfer with a 95 mph club head speed, you can see the difference in optimal launch and spin to optimize distance. You can also see the difference in distance between a player with upward angle of attack and a player with a downward angle of attack. With the same club head speed, the player who hits 5 degrees up compared to 5 down will carry the ball 20+ yards longer and roll out almost 30 yards longer.

The spin rate will also be affected by where the ball hits on the clubface. Shots hit low on the face will have more spin and shots hit high on the face tend to decrease spin.

Another factor that needs to be considered in driver optimization is the landing angle of the golf ball. We want the ball to carry optimally, but we also need the ball to roll out to maximum distance. To achieve maximum roll, the balls needs to land at an angle of less than 38%. At that angle of descent, the ball will roll and not stop.

To optimize distance, the club head (loft) and the shaft must be married together. The best way to do this is to schedule a golf club fitting with a qualified fitter who uses a launch monitor such as TrackMan or FlightScope. Utilizing the data provided by the launch monitor, the fitter can match the correct shaft and loft combination that will maximize distance and performance.

Want to improve your club head swing and optimize your distance? Schedule a lesson with Master Professional of Instruction Chris Foley and enjoy the world-class Brainerd golf courses at Cragun’s Resort.