With 58% of the votes, the winner of last week’s “Favorite Cragun’s Memory” poll was “So Much Fun” from Matthew. 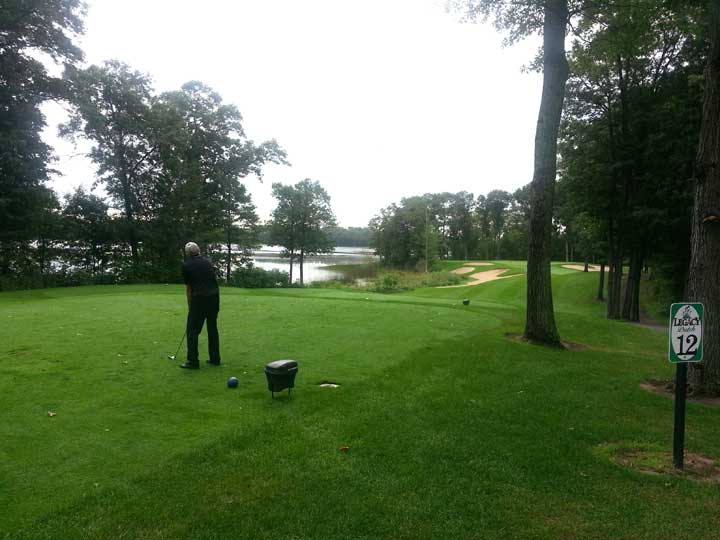 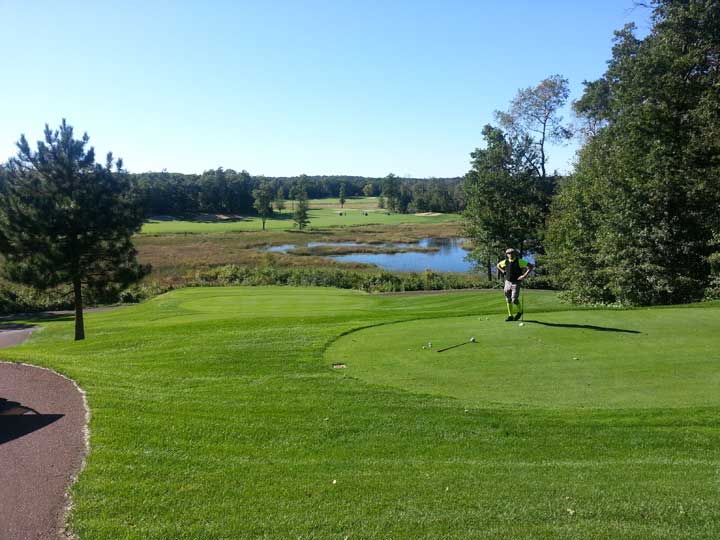 My brother and I woke up one morning and wanted to golf, but there were two problems. We woke up really early and nothing would open for another two hours, and we had played all of the area courses in the last week multiple times. We decided that we would chance a trip to Brainerd to play Legacy Dutch as we had once in high school. So, we turned the car north and braved the fog infested roads of Highway 10 and 371. We arrived at 9 a.m. through the haze still surrounding Gull Lake and had enough time to grab a delicious breakfast from the bar. I don’t remember the gentleman’s name, he worked at the golf cart reception podium, and was the most genuinely hospitable man I’ve met in a long time. Never the less we loaded our stuff into the cart and off we went to play. The course was covered in a thick dew that gave every blade of grass a crystal like haze and danced with the colors of the course. The greens also had this layer of dew that produced runways on the green after you putted that resembled shooting stars on a blanket of green. We had so much fun that day making insane shots and flubbing others that we ended up staying the entire weekend. Thanks for the great memories and the ones we haven’t had there yet. My brother has also planned a future trip with our other military buddies for next year.