The History of Cragun’s Resort in Brainerd, MN

Home/The History of Cragun’s Resort in Brainerd, MN
Previous Next

The History of Cragun’s Resort in Brainerd, MN

How this Minnesota Resort Got Its Start

Cragun’s is fortunate in that Merrill Cragun, Sr., recorded some of the early history of resorting in the Pine Beach Area of Brainerd for his son Merrill, Jr. “Dutch”. The following information is in his own words. 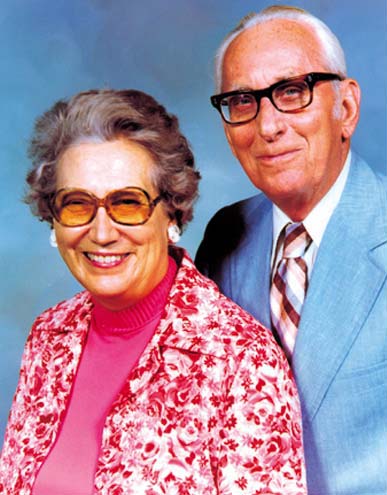 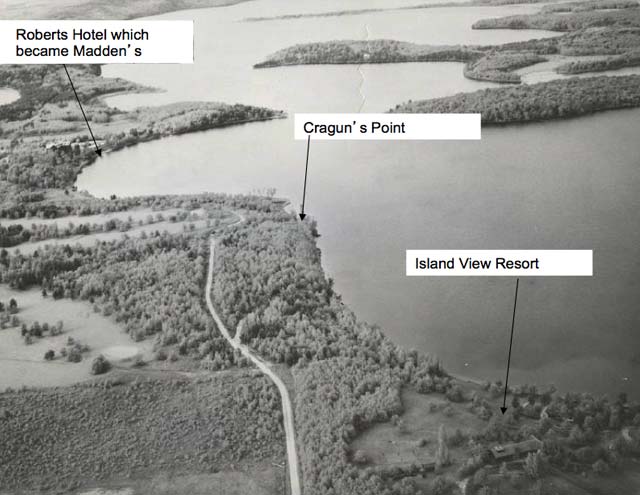 In the summer of 1939, Jack Madden (a fraternity brother of Merrill, Sr.) had become involved with Harrison and Start, Real estate promoters from Kansas City. Mr. Harrison had done some work for the Northern Pacific Railroad and he and Chester Start got a lot of the acreage in the area for one dollar or so per acre. What didn’t belong to the railroad they bought as tax forfeit land. In 1925 or 1926, they promoted the Brainerd, Pine Beach Corporation and sold bonds all over the Brainerd area as well as in Kansas City. The corporation was to build an 18-hole golf course and the “luxurious” Pine Beach Hotel. Eventually, they declared, they would build an electric line from Brainerd to Pine Beach.

Harrison and Street built the golf course with two horse teams and scrapers. This would be Madden’s Pine Beach East Golf Course today – immediately adjacent to Cragun’s. They had bought most of the land around there from the railroad who had previously sold the timber rights. After the land had been logged over, the logs were hauled to Steamboat Bay in Gull Lake and floated down the Gull River to the Crow Wing and Mississippi.

The Pine Beach Hotel was completed about 1928 and the Arthur L. Roberts Corp. was engaged as managers. While the hotel and golf course were being completed, Harrison and Start stayed quite a bit with Walter and Lena Frampton. Walter was a foreman on the N.P. Railroad and a good fisherman. Lena was a good cook. The promoters convinced the Frampton’s there would be a need for a moderate priced American plan resort. It would also bring more golf customers. So, Walter and Lena started Island View Lodge about 1929. The real estate developers gave them very easy terms and helped promote their place. A year or two later, Max Ruttger, Sr., financed by the Ruttger family, opened Pine Beach Lodge with three meals American plan and free golf at $5.00 per day or $31.50 per week.

In 1939, Jack Madden began to “sell” me (Merrill Cragun, Sr.) on the idea of getting into the resort business, but I didn’t know how. I was still in the printing business. My Dad (Dutch’s grandfather) was due to retire at 65 years of age. Although Dad had been a letter carrier most of his life, he was also a “Jack of All Trades”, an inveterate optimist and an unforgettable character. Dad had done quite a bit of carpentry work, also some electrical and plumbing work.

In the summer of 1940, Jack said Mr. Start was coming up to Pine Beach again and that I should talk to Mr. Start about the property between the golf course and Gull Lake – it would be an ideal spot for a housekeeping resort.

Dad and I walked all over the area and took a row boat and rowed all around the lake edge of the property to see how shallow it was for a swimming beach. We also looked at Sylvan Lake at the property which is now Kavanaugh’s but decided the Sylvan location would be too far away from the other Pine Beach resorts and I felt that Gull Lake was better known for advertising purposes.

The property was measured at 1200 feet of shoreline where the golf course pump house stood on the lakeshore along the base of the hill to a spot just at the south side of the old lodge. There was about 800 feet more to the edge of the Island View property which was later acquired by Cronoble. I didn’t have the money or credit to take all of this property. Many times I’ve wondered how I had the guts to ask my wife and family to help me in this venture. When we completed filling the swamp, our shoreline had grown another 500 feet.

As I remember, we bought the original 1200 feet for $12,500, paying Start $2,000 cash. He was willing to take a second mortgage so I could go to Citizens Bank and borrow $3,000 on a first mortgage to begin building some cabins and the main lodge (or store).

We’ll be posting several more articles about the history of Cragun’s Resort on this blog so be sure to subscribe and read about all the memories and fun that’s happened at Cragun’s over the last 75 years. Next will be Part 2 that details the building of the first cabins…